The Swedish Bioinformatics Workshop, or SBW for short, is an annual event that has been organized by different universities in Sweden since 2000. This year it will take place in Lund (hopefully in person at MatteAnnexet) since it is being arranged by Lund University. The target group is traditionally PhD students and postdocs working with any kind of bioinformatics and computational biology. This workshop aims to bring together talented students and young researchers across faculties and universities from throughout the country. If you would like to attend SBW2021, now is the time to register. And if you have any questions, just contact us!

We are honored to have the following people speak at SBW2021: 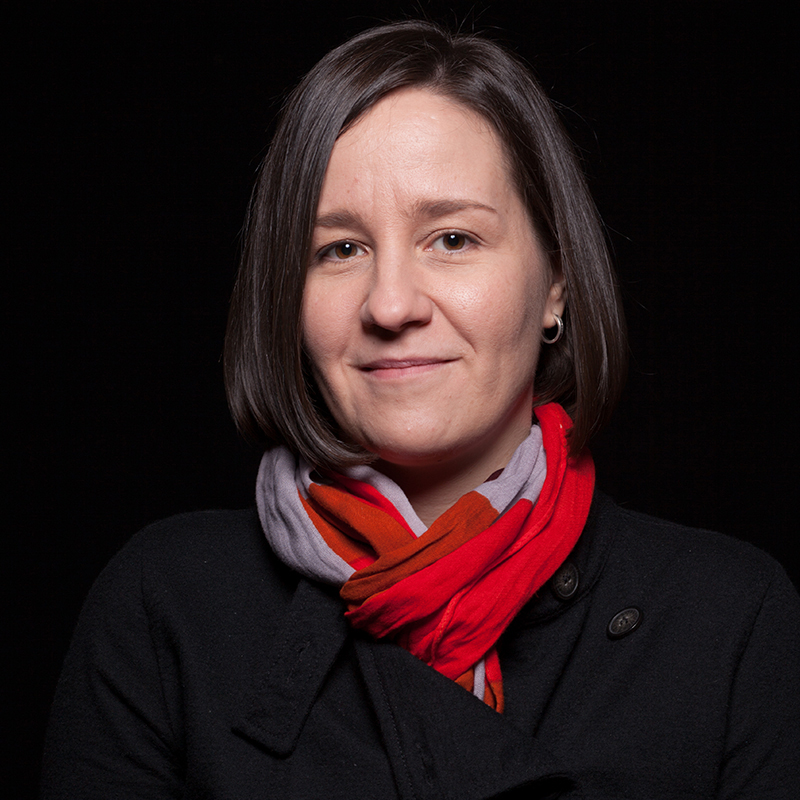 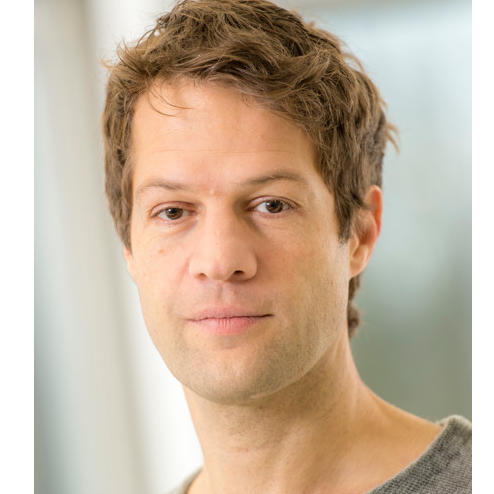 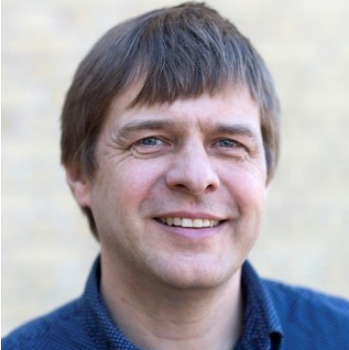 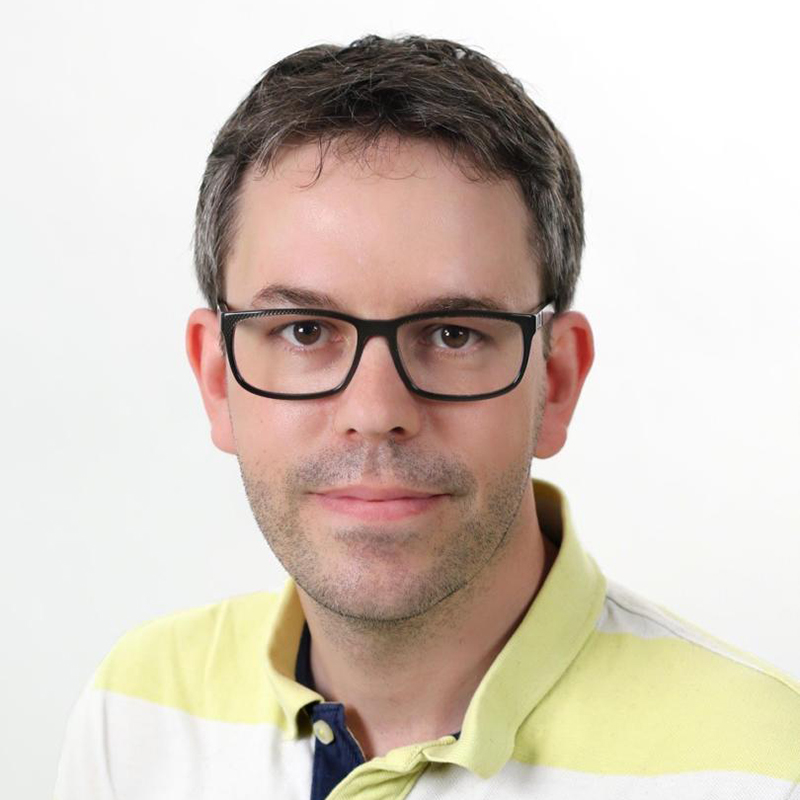 The Gale Hammell lab uses a combination of computational and experimental methods to understand how gene regulatory networks are perturbed in human disease. This includes an emphasis on developing novel tools for the statistical analysis of high-throughput data, developing novel algorithms for modeling the flow of signals through genetic pathways, and importantly, testing these models using the tools of molecular genetics. One particular focus of the M. Hammell lab is to apply these novel statistical analysis methods to better understand how transposable elements are normally controlled. Mounting evidence has implicated transposon activity in a host of human diseases, with particular evidence for activation in several neurodegenerative diseases, including Amyotrophic lateral sclerosis (ALS), Fronto-Temporal Dementia (FTD), and Alzheimer’s Disease (AD). By combining the power of systems-level, high-throughput data analysis with patient-derived ALS, FTD, and AD tissue samples, the lab aims to better understand how these viral-like sequences contribute to cell death and disease.

Fabian is the director of the Institute of Computational Biology at the Helmholtz Center Munich and scientific director of the Helmholtz Artificial Intelligence Cooperation Unit (HelmholtzAI) which was launched in 2019. He is a full professor at the Technical University of Munich, holding the chair ‘Mathematical Modelling of Biological Systems’, associate faculty at the Wellcome Trust Sanger Institute as well as adjunct faculty at the Northwestern University. Fabian holds a Master’s degree in Mathematics and Physics and Ph.D. Degrees in Physics and Computer Science. He worked as visiting researcher at the Department of Architecture and Computer Technology (University of Granada, Spain), at the RIKEN Brain Science Institute (Wako, Japan), at FAMU-FSU (Florida State University, USA), and TUAT’s Laboratory for Signal and Image Processing (Tokyo, Japan), and headed the ‘signal processing & information theory’ group at the Institute of Biophysics (Regensburg, Germany). In 2006, he started working as a Bernstein fellow leading a junior research group at the Bernstein Center for Computational Neuroscience, located at the Max Planck Institute for Dynamics and Self-Organisation at Göttingen. In summer 2007, Fabian became working group head of CMB at the Institute of Bioinformatics at the Helmholtz Center Munich. In spring 2009, he became associate Professor for Mathematics in Systems Biology at the Math Department of the TU Munich. 2009-2014 he was a member of the ‘Young Academy’ (founded by the Berlin-Brandenburg Academy of Sciences and Humanities and the German Academy of Natural Scientists Leopoldina) and was awarded an ERC starting grant in 2010. In 2017 he was awarded the Erwin Schrödinger prize together within an interdisciplinary team at the ETH Zürich. Fabian is part of and also coordinates various consortia (i.e. sparse2big involving 8 Helmholtz Centers) and founded the network SingleCellOmics Germany (SCOG). Furthermore, he coordinates the 2019-launched Munich School for Data Science (MUDS) and is co-directing the ELLIS Munich Unit, the local hub of the European Machine Learning network ELLIS. Since 2020, he holds the position of co-chair of the Bavarian AI Council of the Bavarian Ministry for Science and Art and supports the TUM with his expertise as start-up Ambassador.

Information about the lecture will be posted soon

Information about the lecture will be posted soon 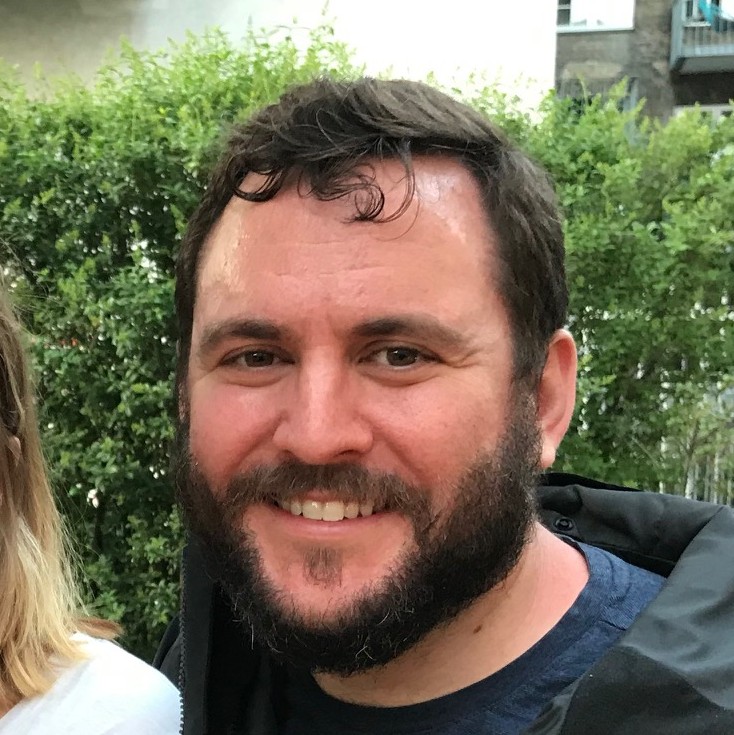 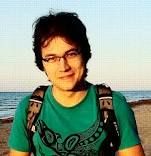 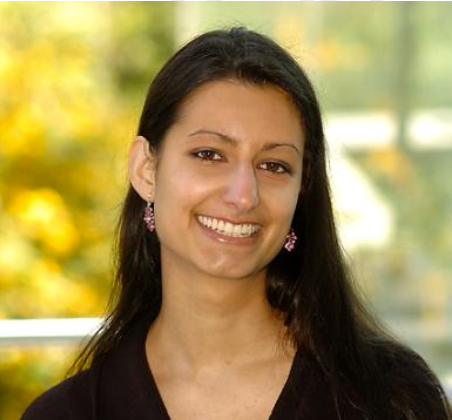 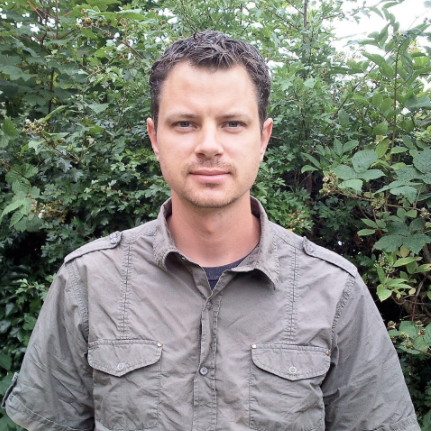 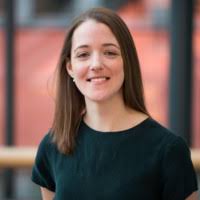 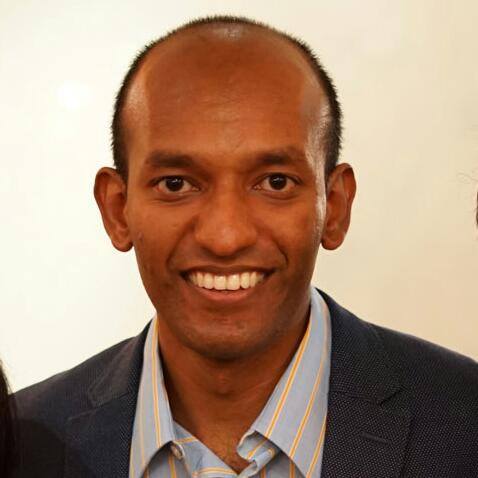 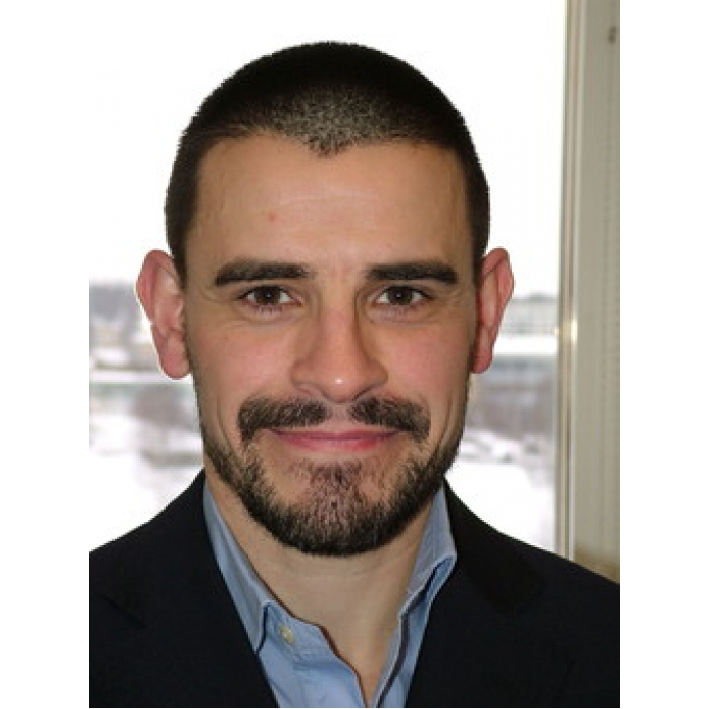 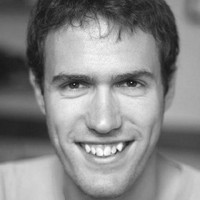 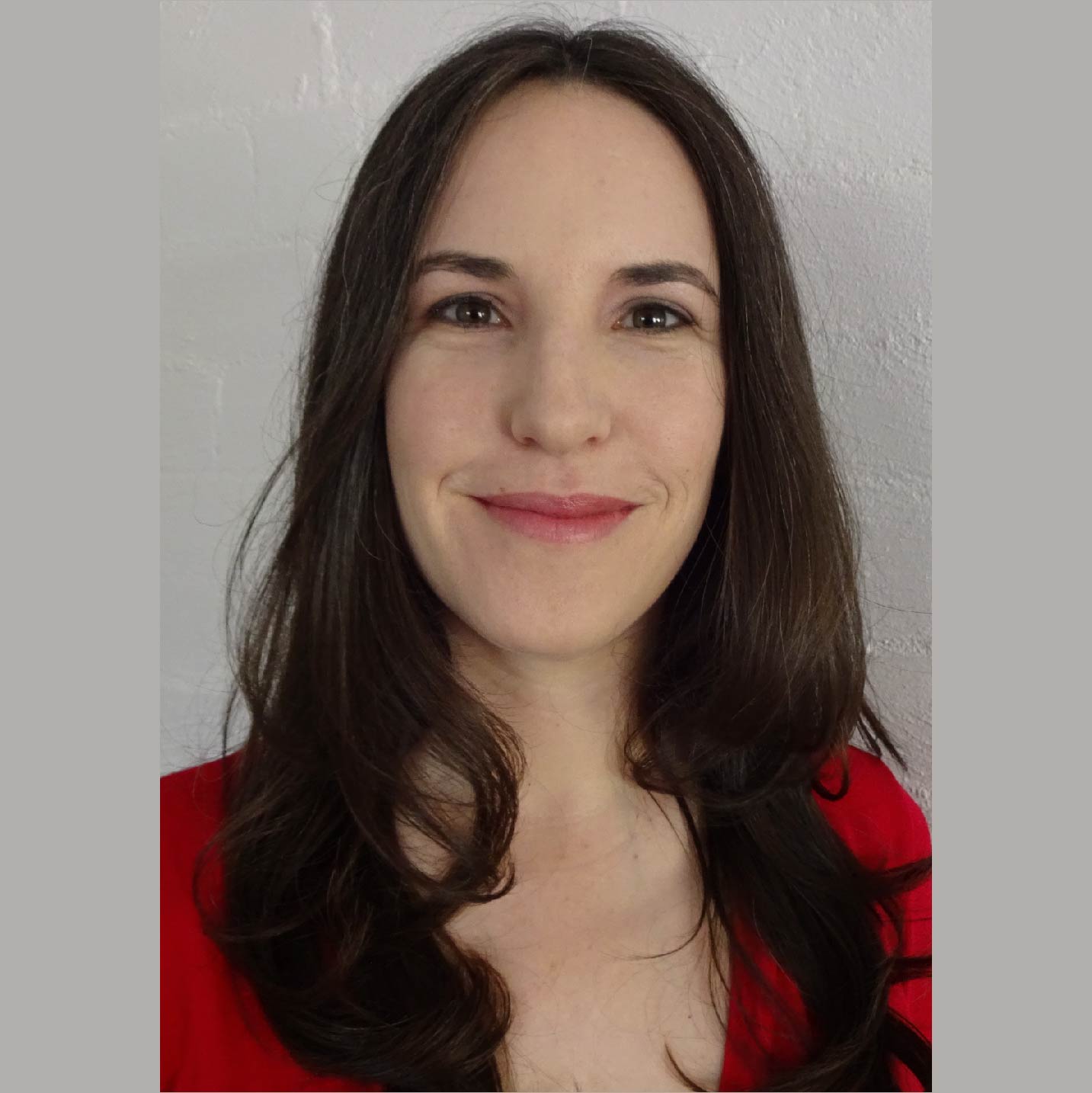 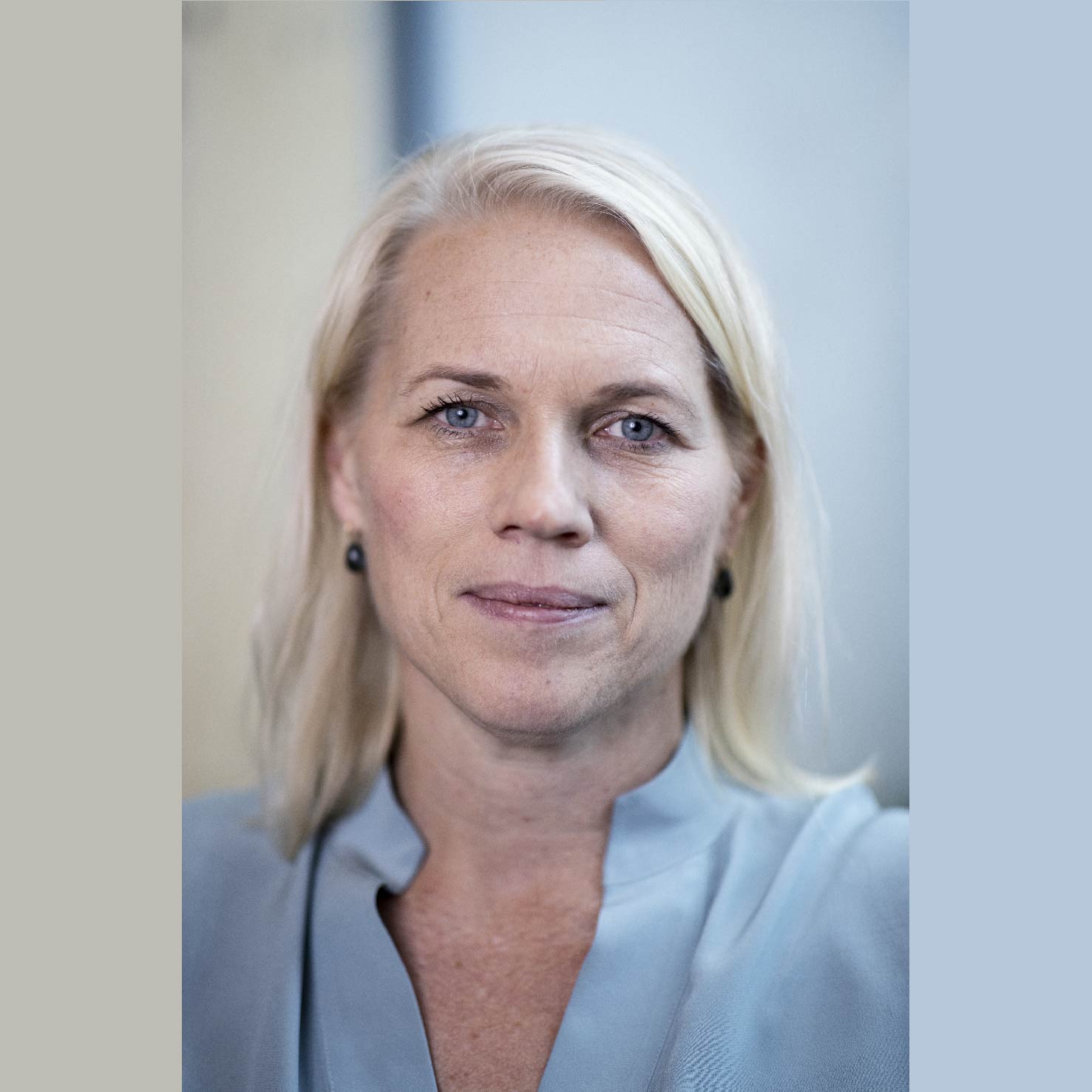 Aaron is a PhD student at the department of Infection Medicine, where he focuses on the development of modern methods for the analysis of Mass Spectrometry Proteomics data. He mainly does this through algorithmic development, implementation and application of machine learning methods.

Understanding the emergence of biological organisation at different levels of life

Kristiina is a PhD student at the dept. of IT at Uppsala University, working on an interdisciplinary project where scientific computing is applied in the study of human evolutionary and demographic history. Her main focus is on computational methods for genetic inference and their application to ancient human DNA; designing new methods and adapting existing ones to the context of highly sparse and uncertain data. Her current focus lies in investigating the use of deep learning methods on genotype data, with applications including dimensionality reduction, genetic clustering as well as the study of quantitative traits.

Lokesh did his PhD in soil microbial ecology followed by a postdoc in Archaea evolution. He has a general research interest in microbial genomic ecology and evolution. Currently he is working on different scientific questions as a Bioinformatics expert for NBIS at Lund University in Lund, Sweden. Lokesh will be one of four professionals in the SBW2021 career panel organized by RSG-Sweden.

Screening for breast cancer - approaches for the future

Prof. Zackrisson is Professor of Radiology at Lund University and senior consultant radiologist at Skåne University Hospital Malmö, Sweden. She has a PhD in Epidemiology with a thesis on mammography screening. In 2011 she was visiting scholar at Stanford University, CA, USA, focusing on molecular imaging and magnetic resonance imaging. One of her largest clinical and epidemiological studies as a PI is the Malmö Breast Tomosynthesis Screening Trial. Further research and clinical interests are colorectal and prostate cancer and metastatic disease. Prof. Zackrisson is chair of the Swedish Society of Breast Imaging, chair of the Swedish Translational Research in Breast Cancer and executive board member of European Society of Breast Imaging since 2017. She is author of numerous scientific papers and book chapters. In 2020 she was named “Cancer Researcher of the Year” by the Swedish Cancer Society for her contributions in cancer imaging.

Our team consists of a mix of bioinformaticians, PhD students, and researchers of various disciplines 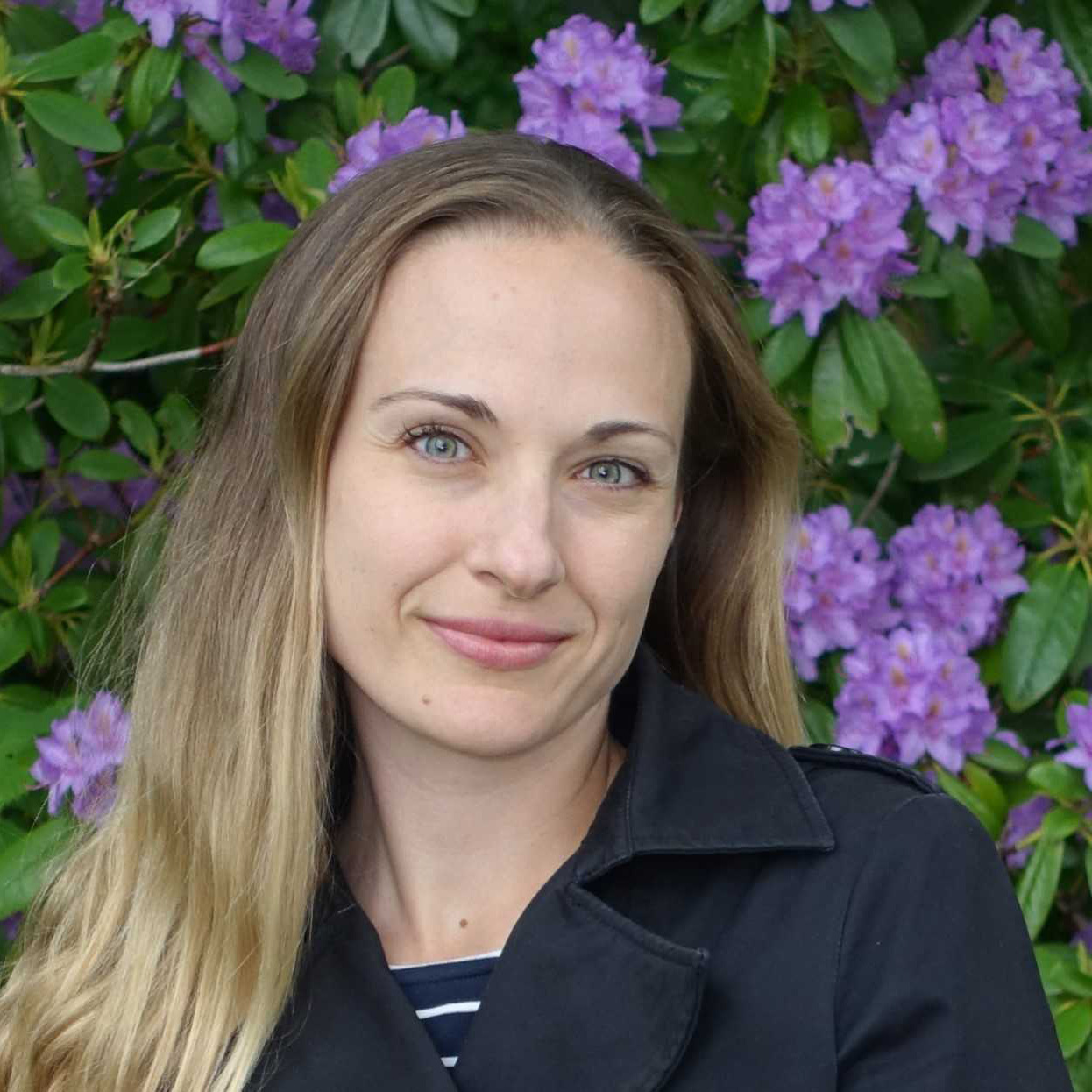 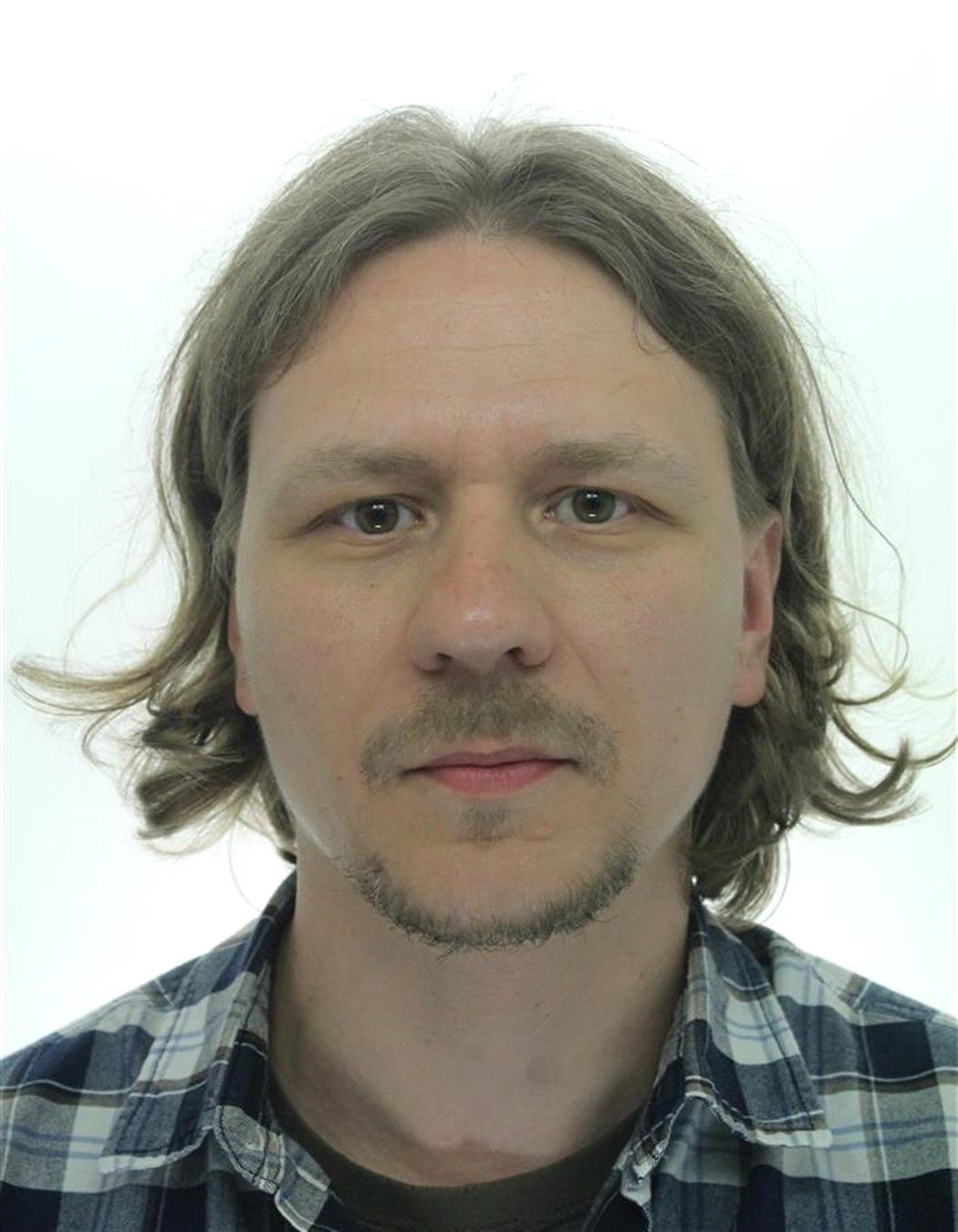 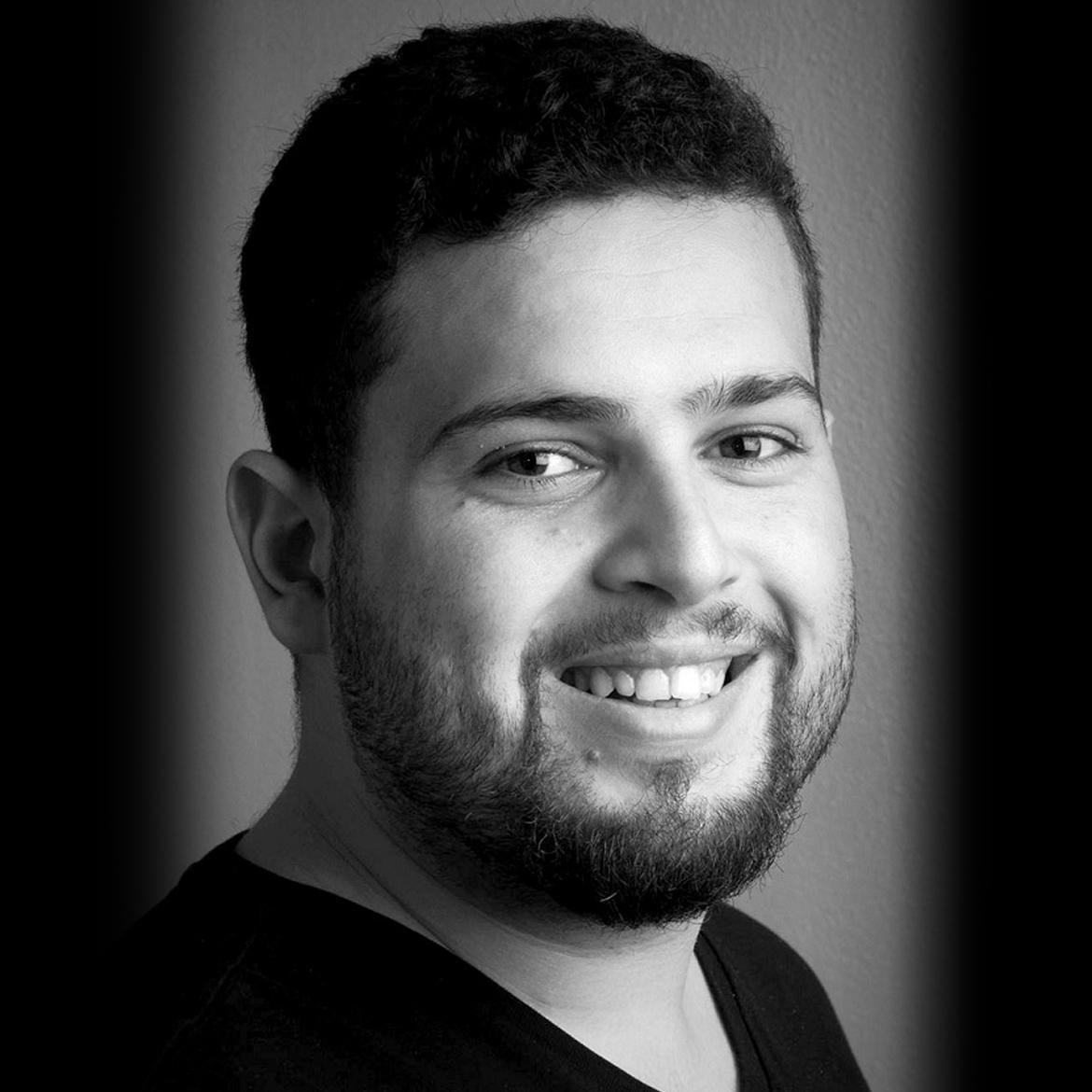 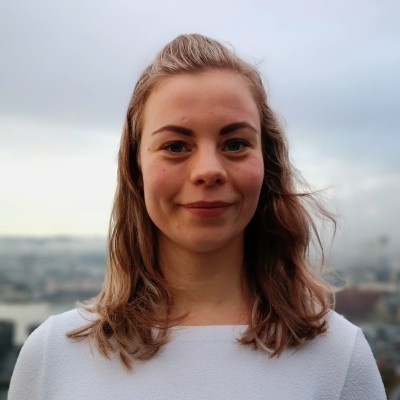 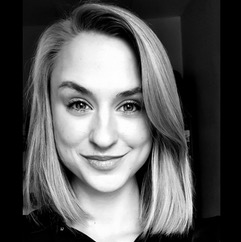 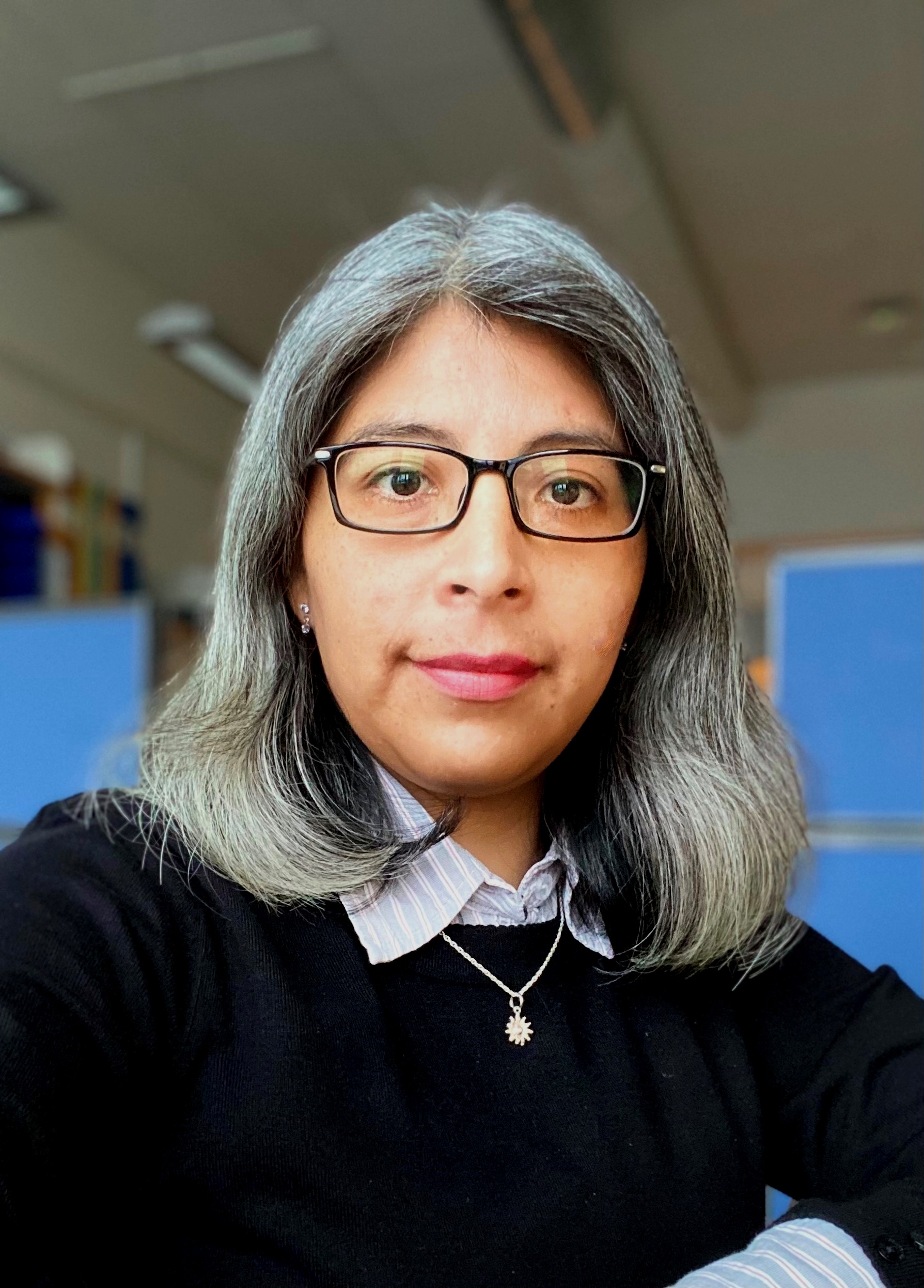 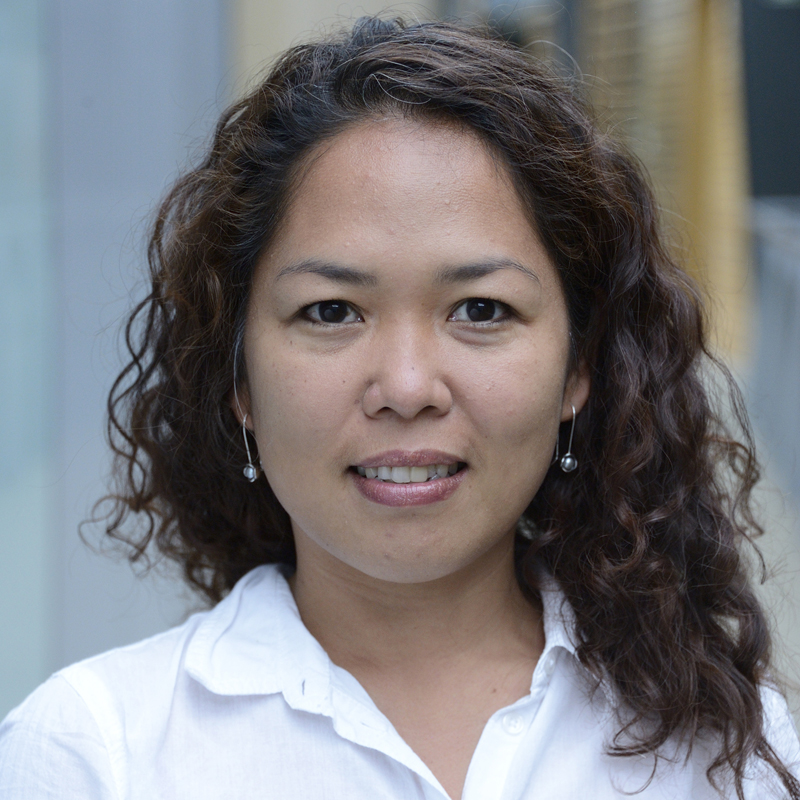 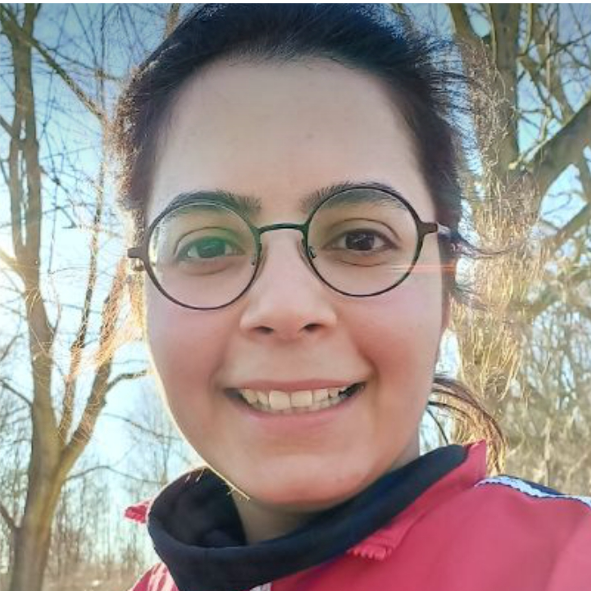 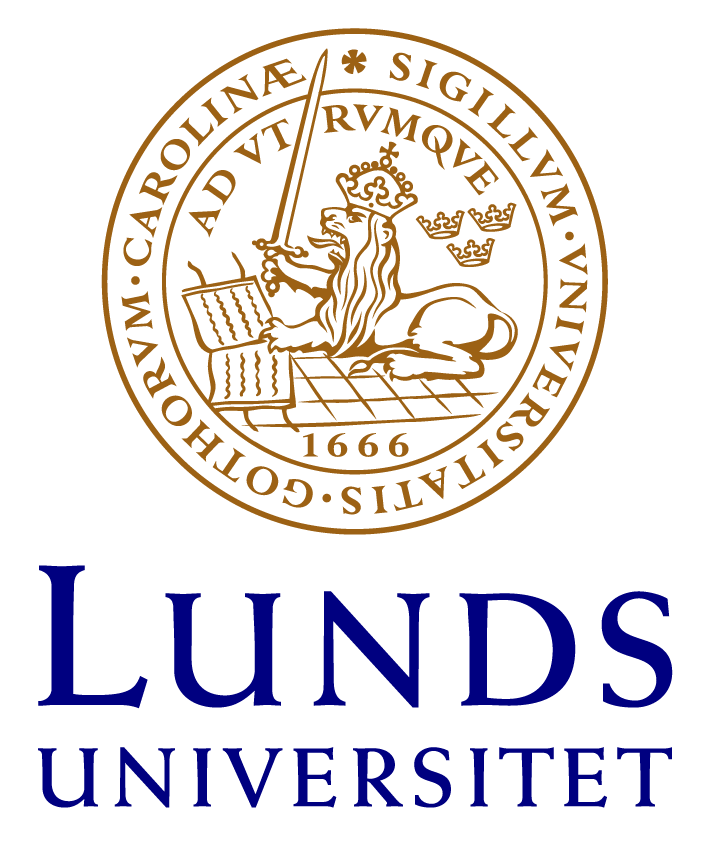 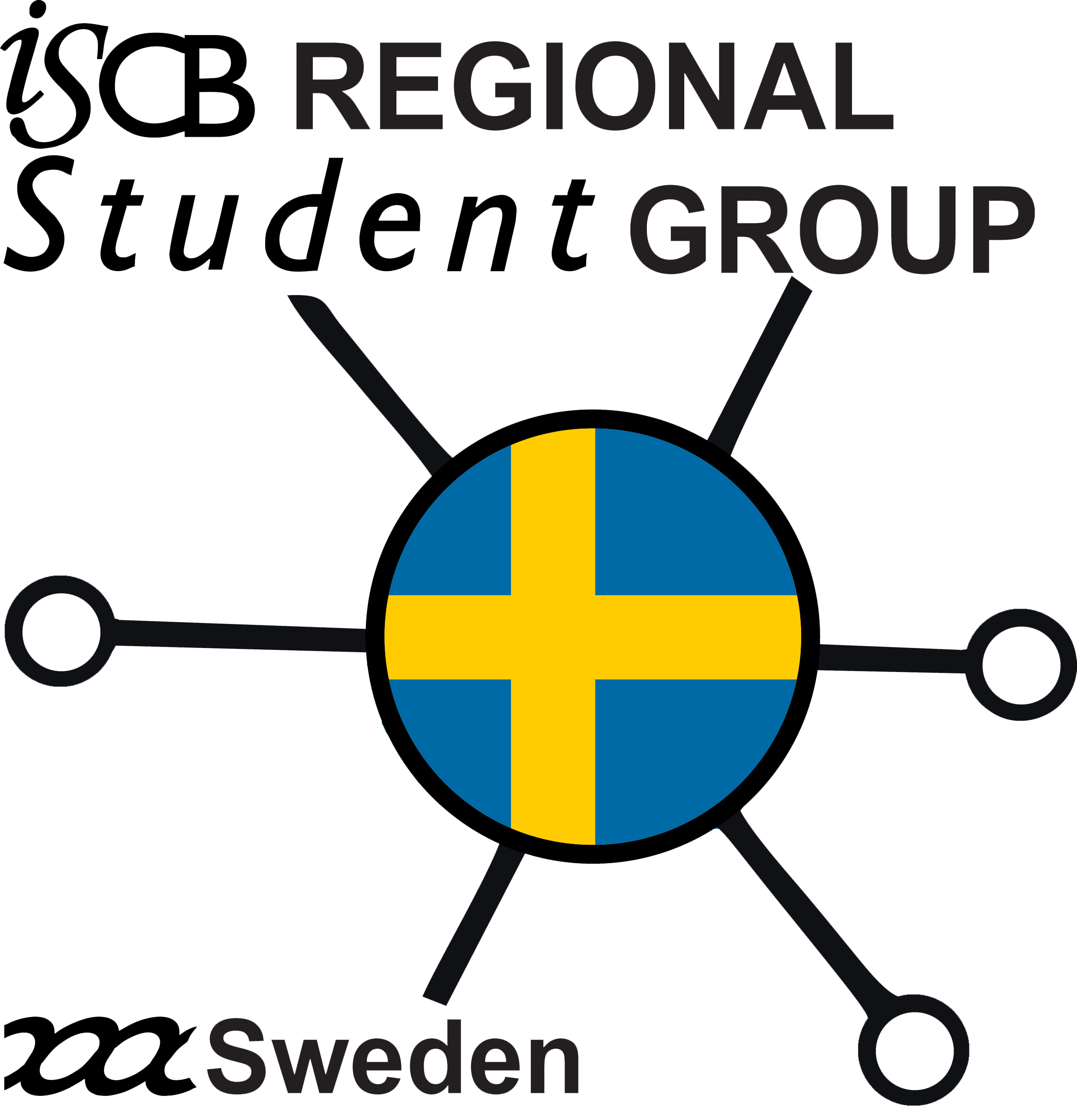 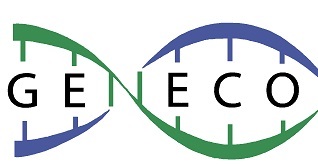 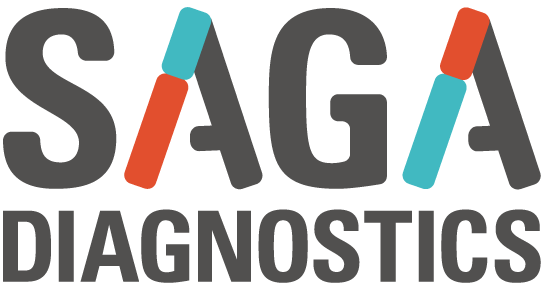 If you need any further information, do not hesitate to contact us at SBW2021@med.lu.se

Please do not hesitate to contact us at SBW2021@med.lu.se